Three old ladies are sitting around a table playing bridge and bragging about their sons. “My Freddie,” said Margaret, “Everyone should be so lucky to have a son like my Freddie. Once a week he brings me a huge bouquet of flowers, he’s constantly bringing me out to restaurants to eat, if I so much as hint that I want something the next morning it’s on my doorstep.”

“That’s very nice about your Freddie”, says Gertrude. “But with all due respect, when I think about the way my Sammy takes care of me, it just can’t compare. Every morning as soon as I wake up he greets me with bacon and freshly brewed coffee. Every lunch he comes over and cooks me a gourmet lunch, and every supper he brings me to his house for supper, he truly treats me like a queen.”

“WELL!” Says Barbara “I don’t want to make any of you feel bad or anything, but wait until you hear about my Harry, twice a week he pays someone $200 an hour just so he can lie on their couch and talk to them, and who do you think he speaks about at those prices? Asks Barbara with a big excited double chin smile, “I’ll tell you who he speaks about!  ALL HE SPEAKS ABOUT IS ME!”
Posted by Insane Penguin at 4:47 PM 1 comment:

What do Popeye and Sardines Have in Common?

They both come in Olive Oil.
Posted by Insane Penguin at 4:16 PM 1 comment:

Q: How do you fit 10 Amish in a VW Beetle? A: Tell them you are going to the livestock auction

Q: Why did the Amish woman divorce her husband?
A: He was driving her buggy.

Q: Why don't the Amish water ski?
A: Because the horses would drown.

Q: How can you tell if someone Amish is an alcoholic?
A: They keep falling off the wagon.

Q: What do you call an Amish guy with his arm up a horse's ass?
A: A mechanic.

Q: How do we know that Adam and Eve were Mennonite?
A: Who else would be alone in a garden with a naked woman and be tempted by a piece of fruit?

Q: What's the difference between an Amish girl and a water buffalo?
A: About 12 pounds of hair.

Q: What's the difference between an Amish boy and a rock?
A: The rock moves faster.

Q: What do you call a beautiful girl in an Amish Church?
A: A visitor. 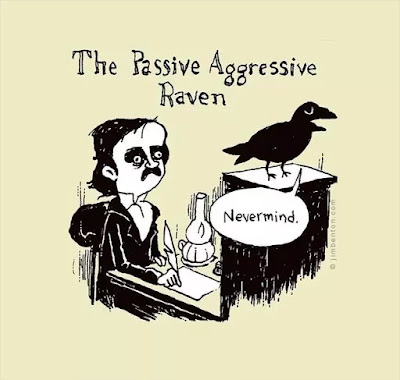 Heard this joke at the local bar last night:A neurosurgeon consulted with a prospective patient about brain transplant:Neurosurgeon, "There are three brains available for your transplant surgery. Nuclear physicist - $1000; Philosophy professor - $2000; Blonde stripper - $50,000."Patient, "Why is the stripper's brain so expensive?"Neurosurgeon, "Never used."
Posted by Insane Penguin at 3:37 PM 1 comment:

The Texan, the Californian, and the Nevadan

A Texan, a Californian, and a Nevadan were out riding their horses. The Texan pulled out an expensive bottle of tequila, took a long draught, then another, and then suddenly threw it into the air, pulled out his gun and shot the bottle in midair.
The Californian looked at the Texan and said, "What are you doing? That was a perfectly good bottle of whiskey!! The Texan replied, "In Texas, there's plenty of whiskey and bottles are cheap.
A while later, not wanted to be outdone, the Californian pulled out a bottle of wine, took a few sips, threw the half full wine bottle into the air, pulled out his gun, and shot it in midair.
The Nevadan couldn't believe this and said "What the heck did you that for? That was an expensive bottle of wine!
The Californian replied, "In California there is plenty of wine and bottles are cheap."
A while later, the Nevadan pulled out a bottle of Sierra Nevada Pale Ale. He opened it, took a sip, took another sip, then chugged the rest. He then put the bottle back in his saddlebag, pulled out his gun, turned, and shot the Californian.
The shocked Texan said "Why in the world did you do that?" The Nevadan replied, "Well, in Nevada we have plenty of Californians, and bottles are worth a nickel." 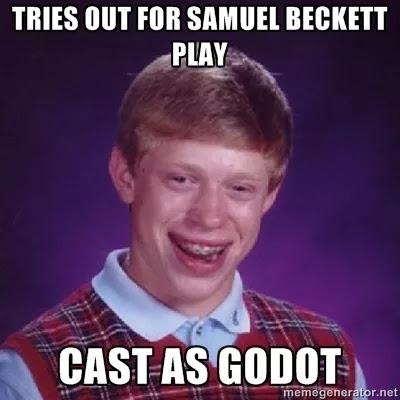